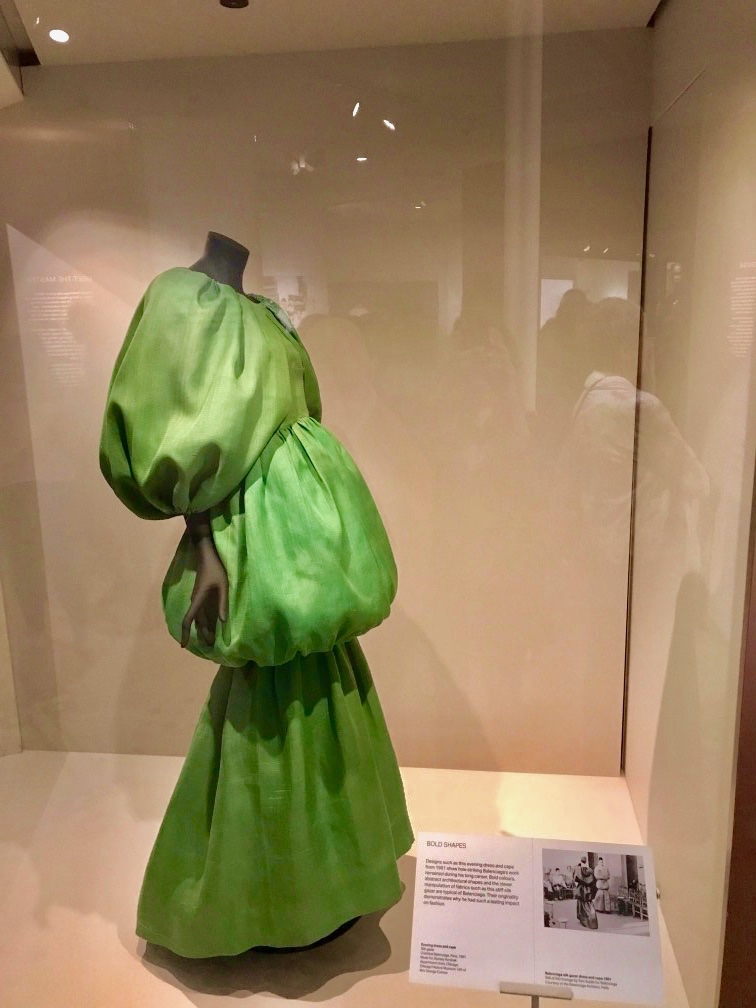 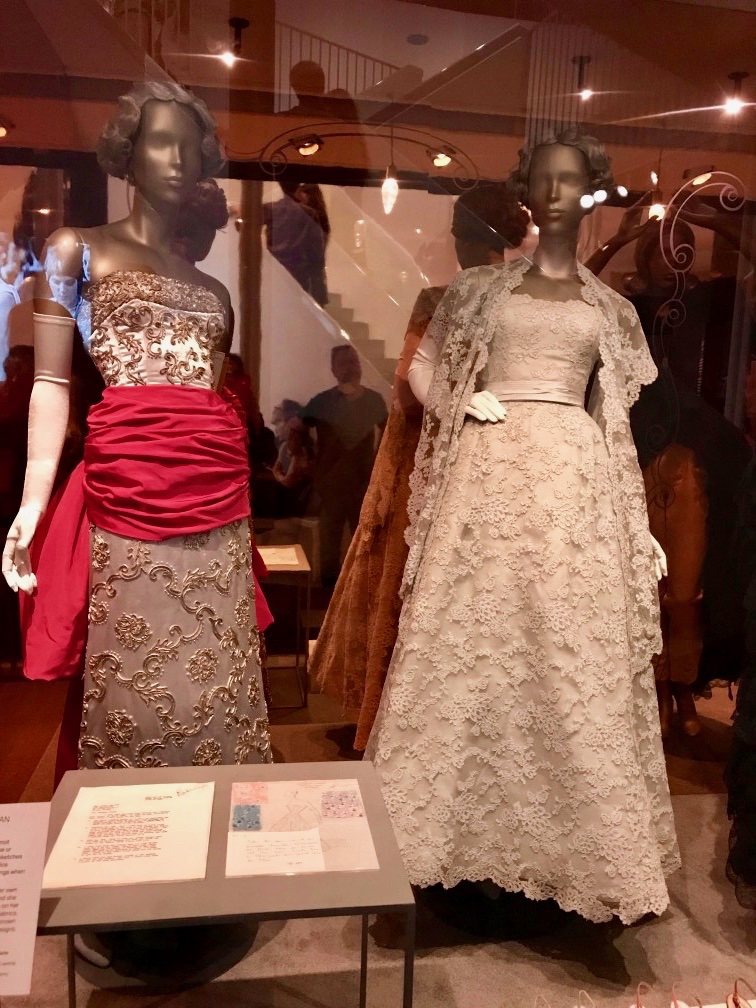 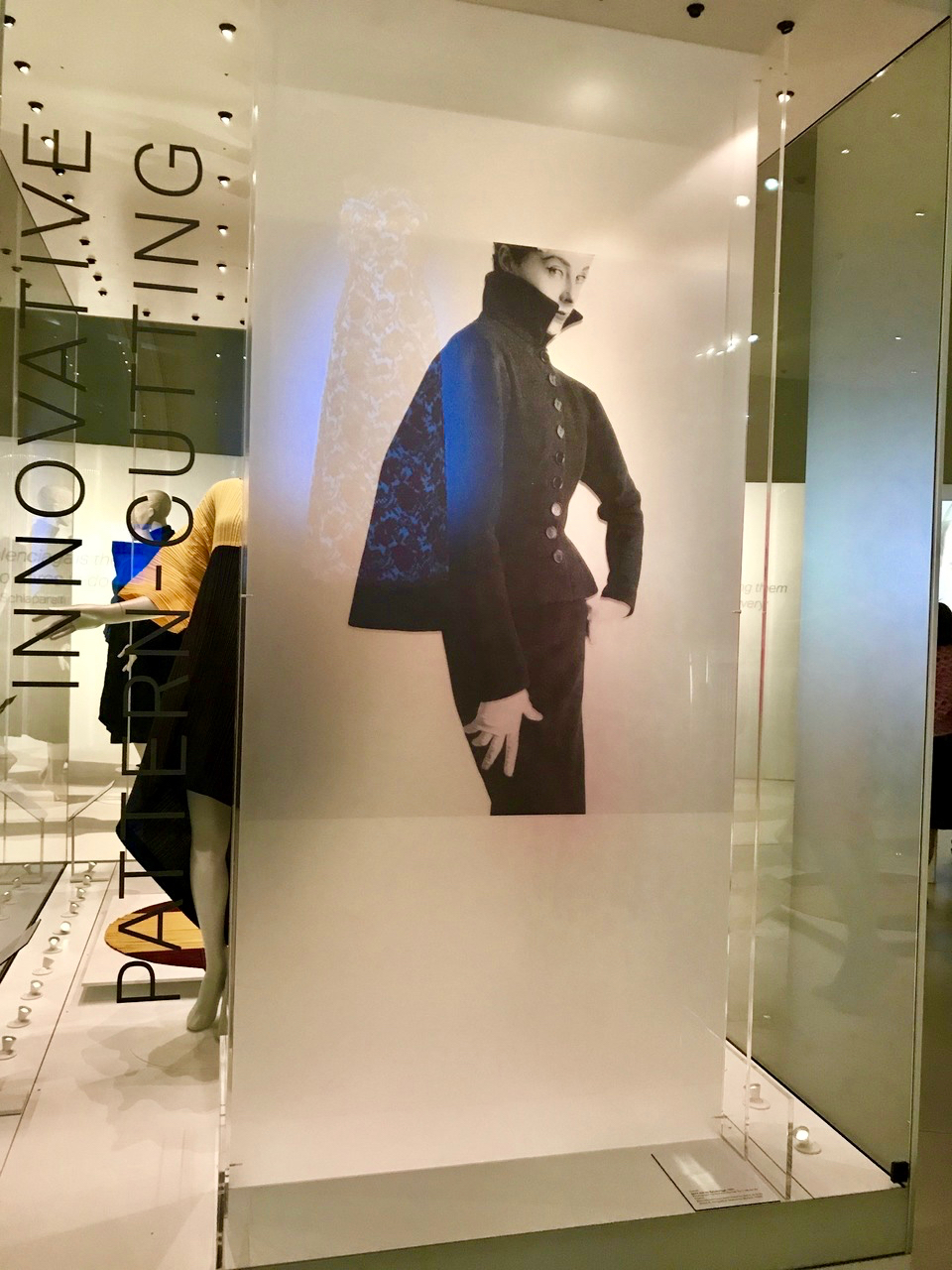 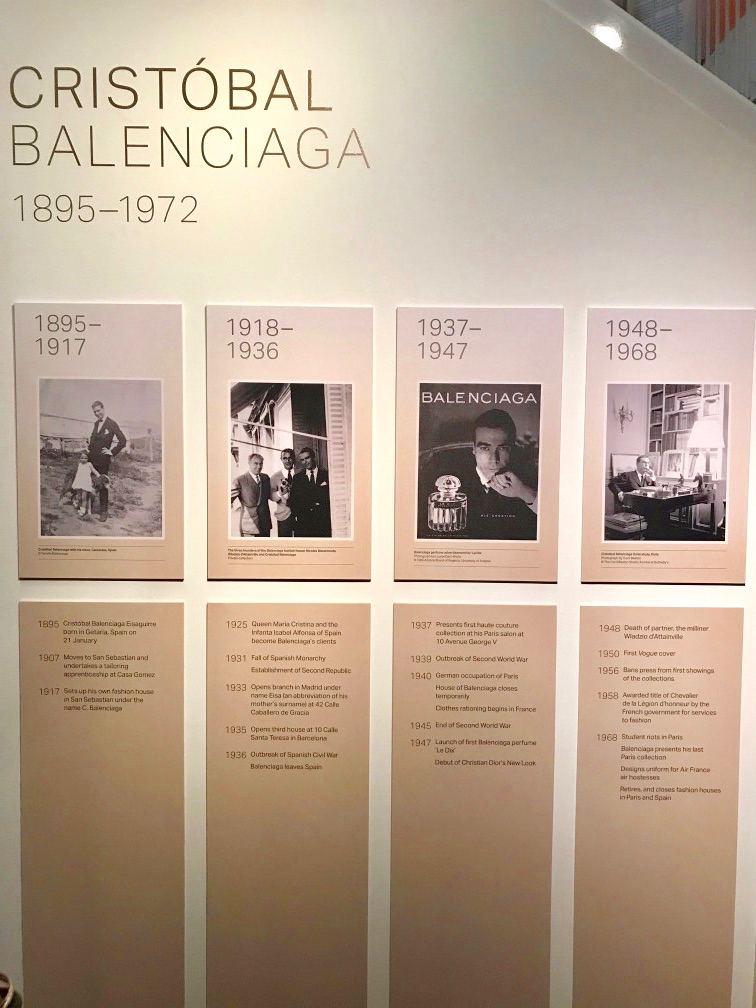 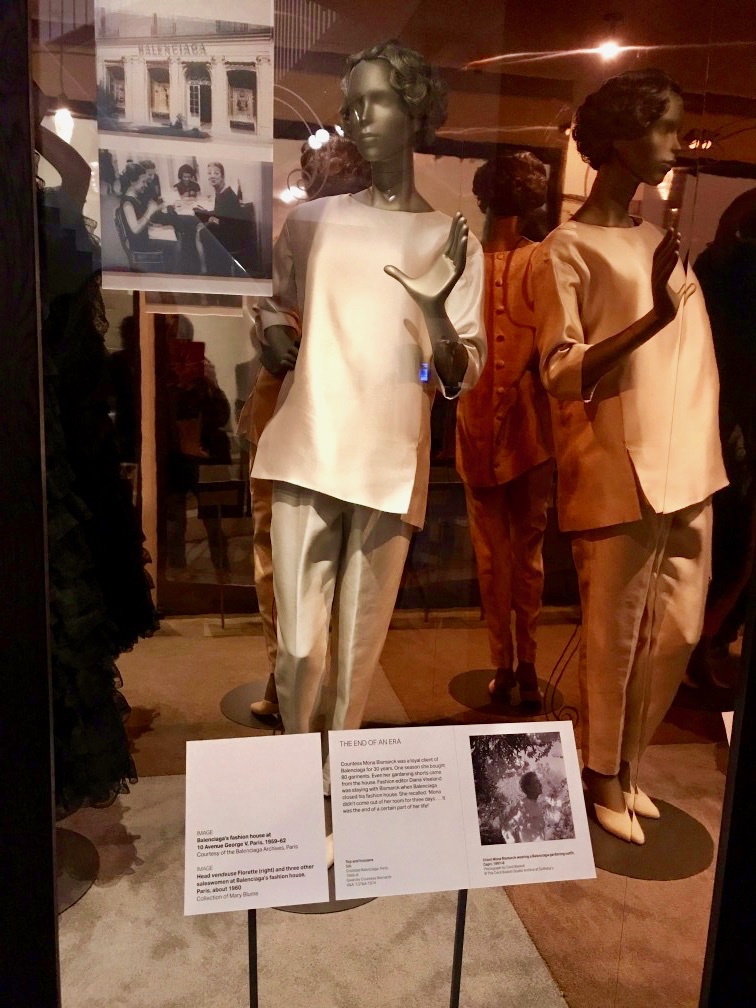 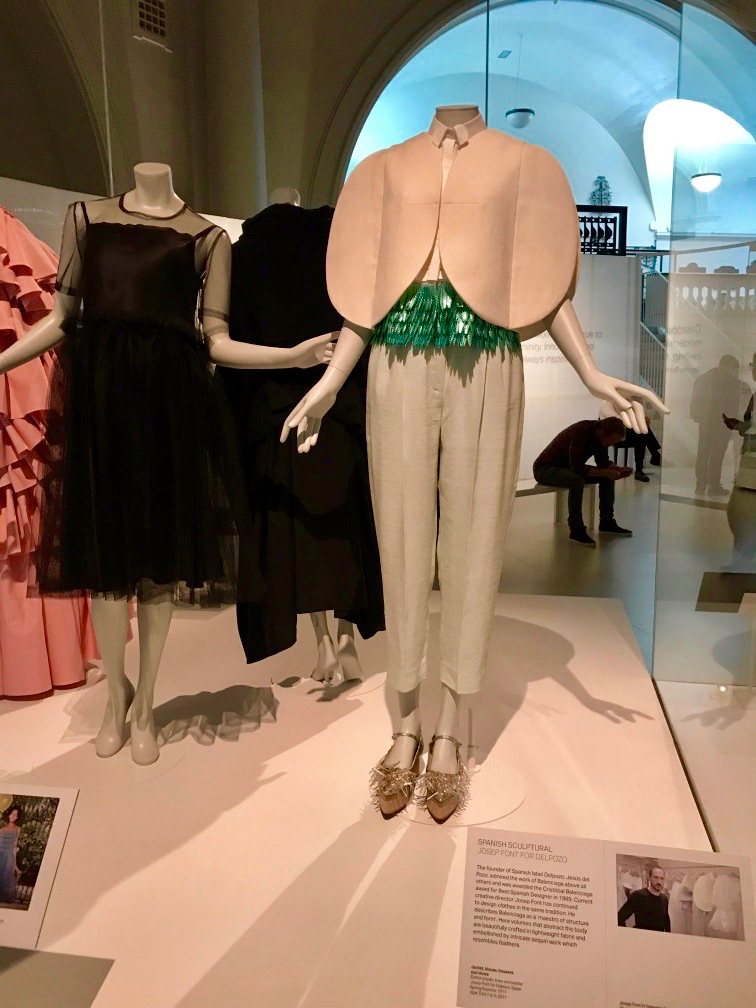 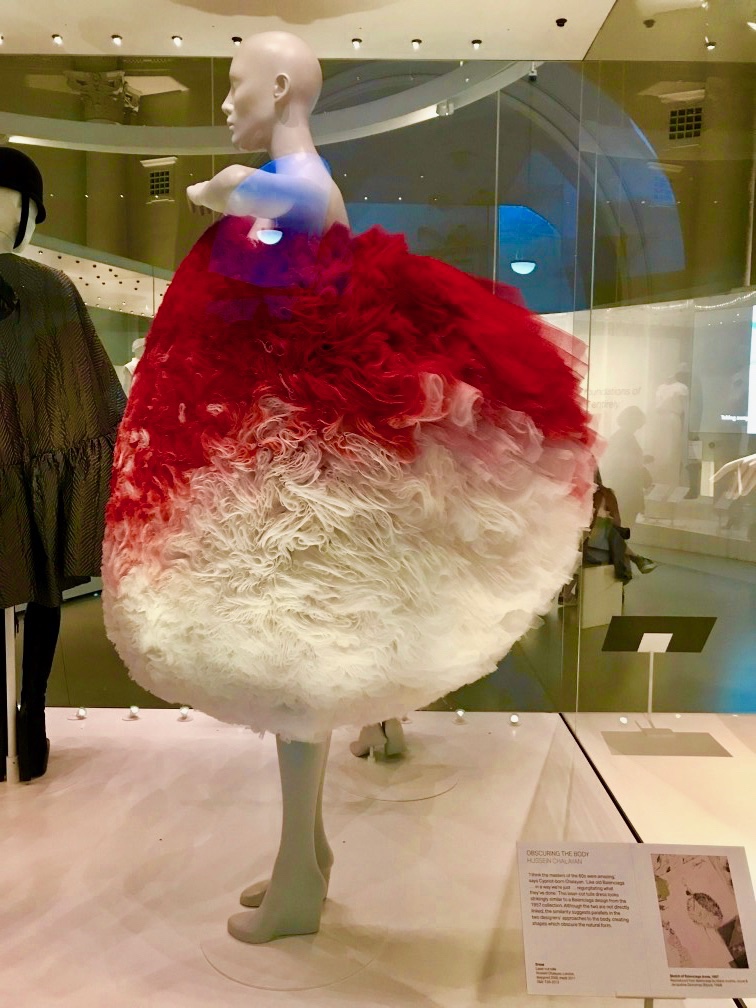 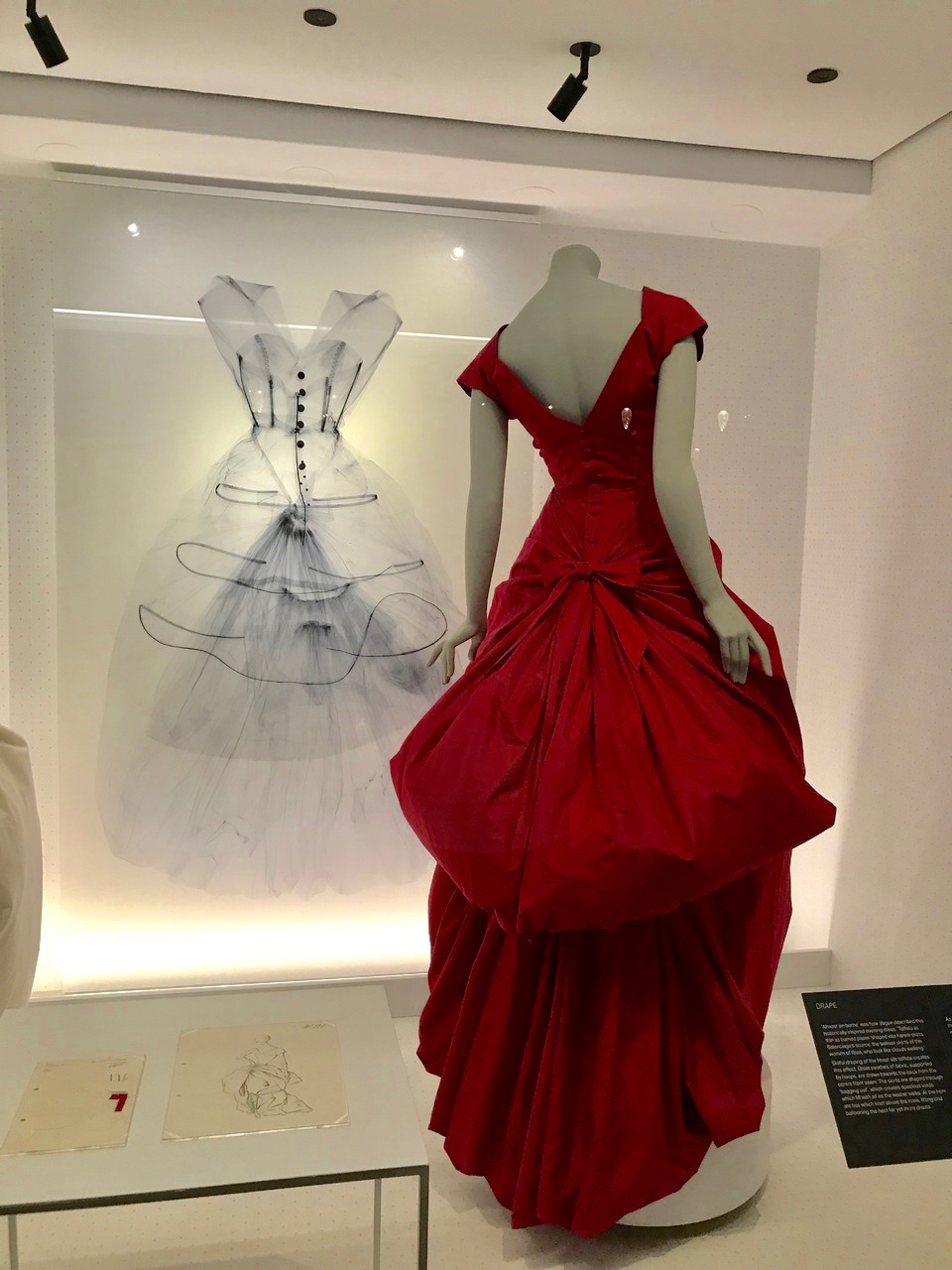 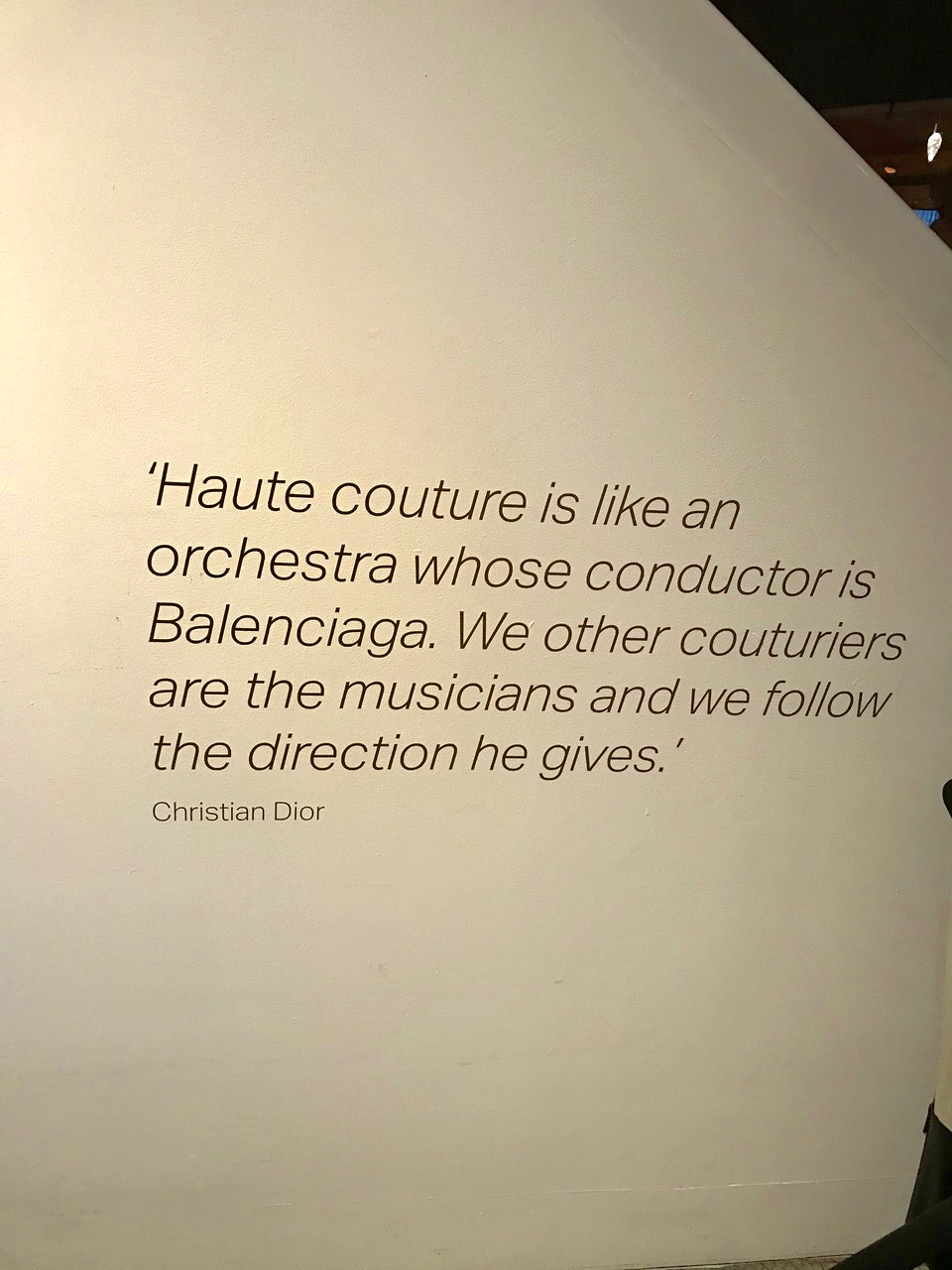 The profound influence of Cristóbal Balenciaga on the fashion world is being celebrated at London’s V & A in the exhibition: Balenciaga: Shaping Fashion.

The exhibition examines the work and legacy of the influential spanish couturier with over 100 pieces crafted by the master of couture, his protégées and contemporary fashion designers working in the same innovative tradition.

He was born in 1895 in Getaria, a fishing village in the Basque region of northern Spain. He was introduced to fashion by his mother who was a seamstress. Aged 12 he began an apprenticeship at a tailor’s in the neighbouring fashionable resort of San Sebastián. There, ten years later, he opened his first fashion house in 1917.

Balenciaga’s training set him apart. Unlike most couturiers he was skilled in every stage of the making process: designing, cutting, tailoring and dressmaking. His early work drew on French designers such as Madeleine Vionnet and Coco Chanel, who became close friends. His Spanish heritage informed his designs throughout his career.

In 1937, during the Spanish Civil War, Balenciaga established a couture house on the Avenue George V in Paris. He would remain there for the rest of his fifty year career while maintaining strong ties to Spain, where he ran a sister label under the name Eisa.

From the late 1930’s Balenciaga was a huge international success. The house of Balenciaga was the most exclusive and expensive couture establishment in Paris. Twice a year the new collections were shown in the Grand Salon. Balenciaga courted controversy in 1956, when he barred the press from his initial showings. Concerned with protecting his designs from illegal copies, he made journalists wait a month before they could view and publish them. His disciple Hubert de Givenchy joined him, and for 10 years, the two were such beacons of the fashion world that foreign journalists made additional trips to Paris just to cover the Balenciaga and Givenchy shows.