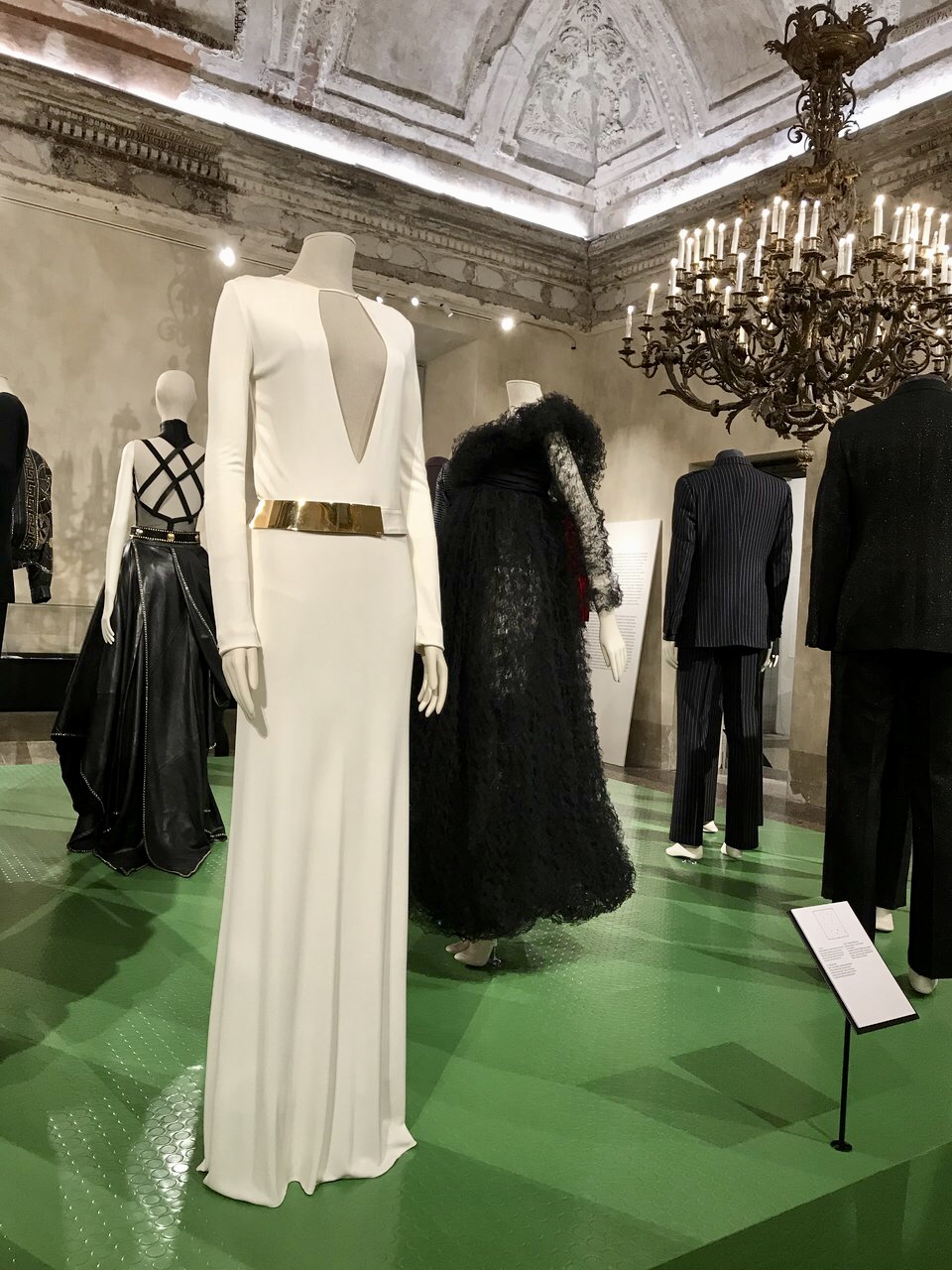 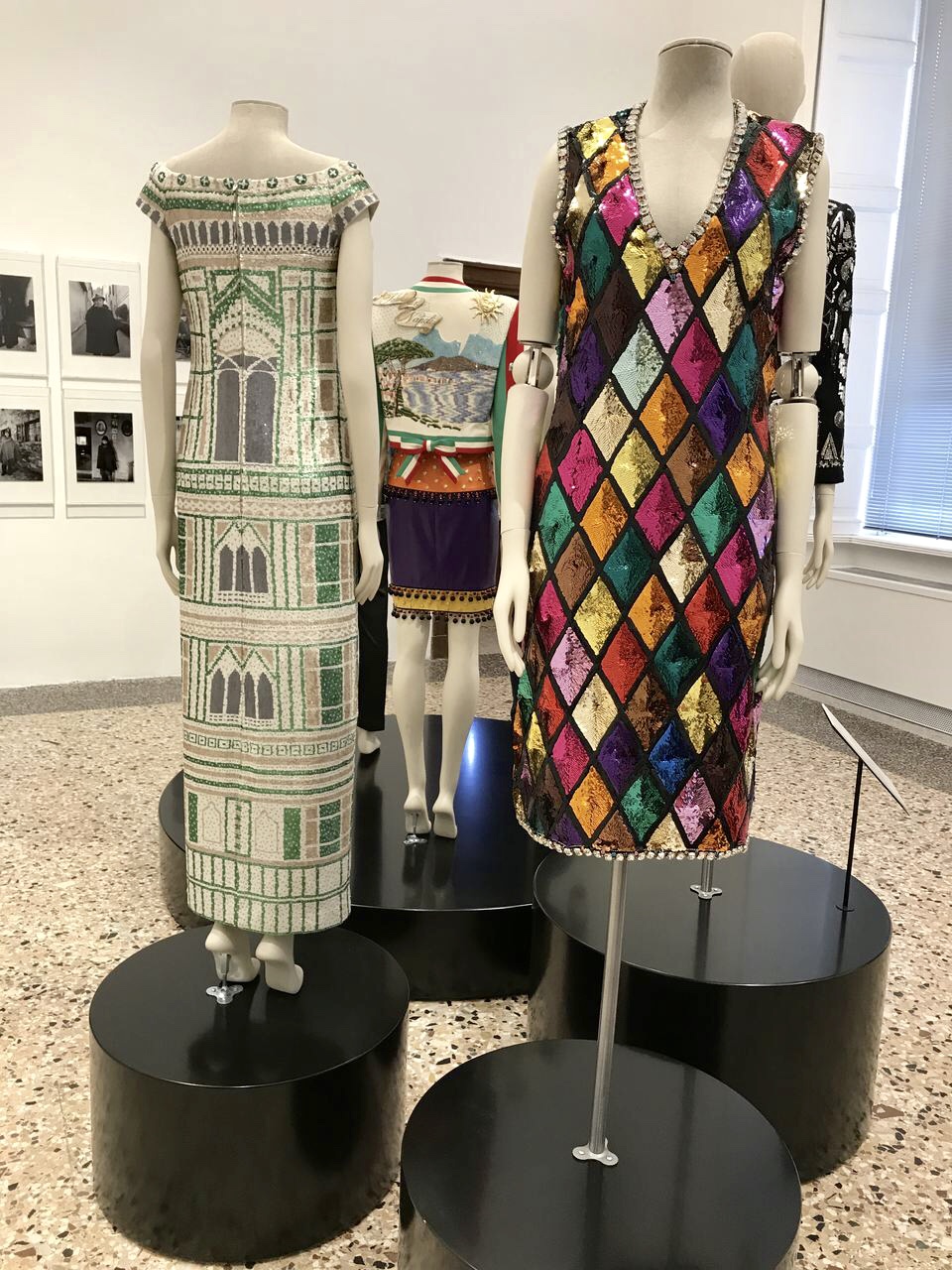 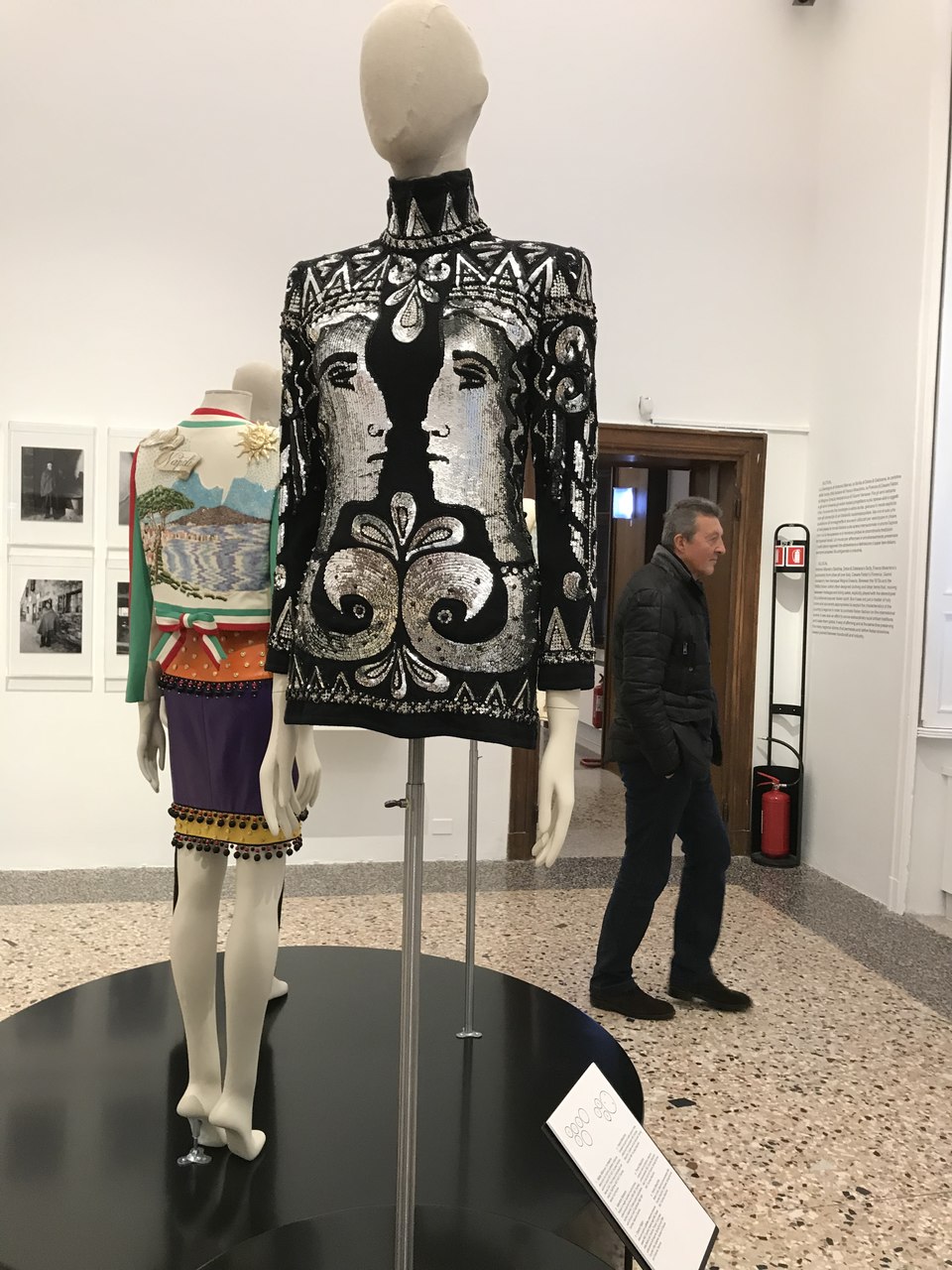 Italiana is a feast for the eyes: thirty years of great Milan fashion at Palazzo Reale, from the 70’s to the beginning of the 21st century, are on display in the heart of Milan.

The exhibition celebrates the italian fashion system over the seminal three decades in which it cemented relations and exchanges between the members of a generation of designers, industrialists, artists, architects and intellectuals that defined Italy’s image in the world and put it on the map of international culture. 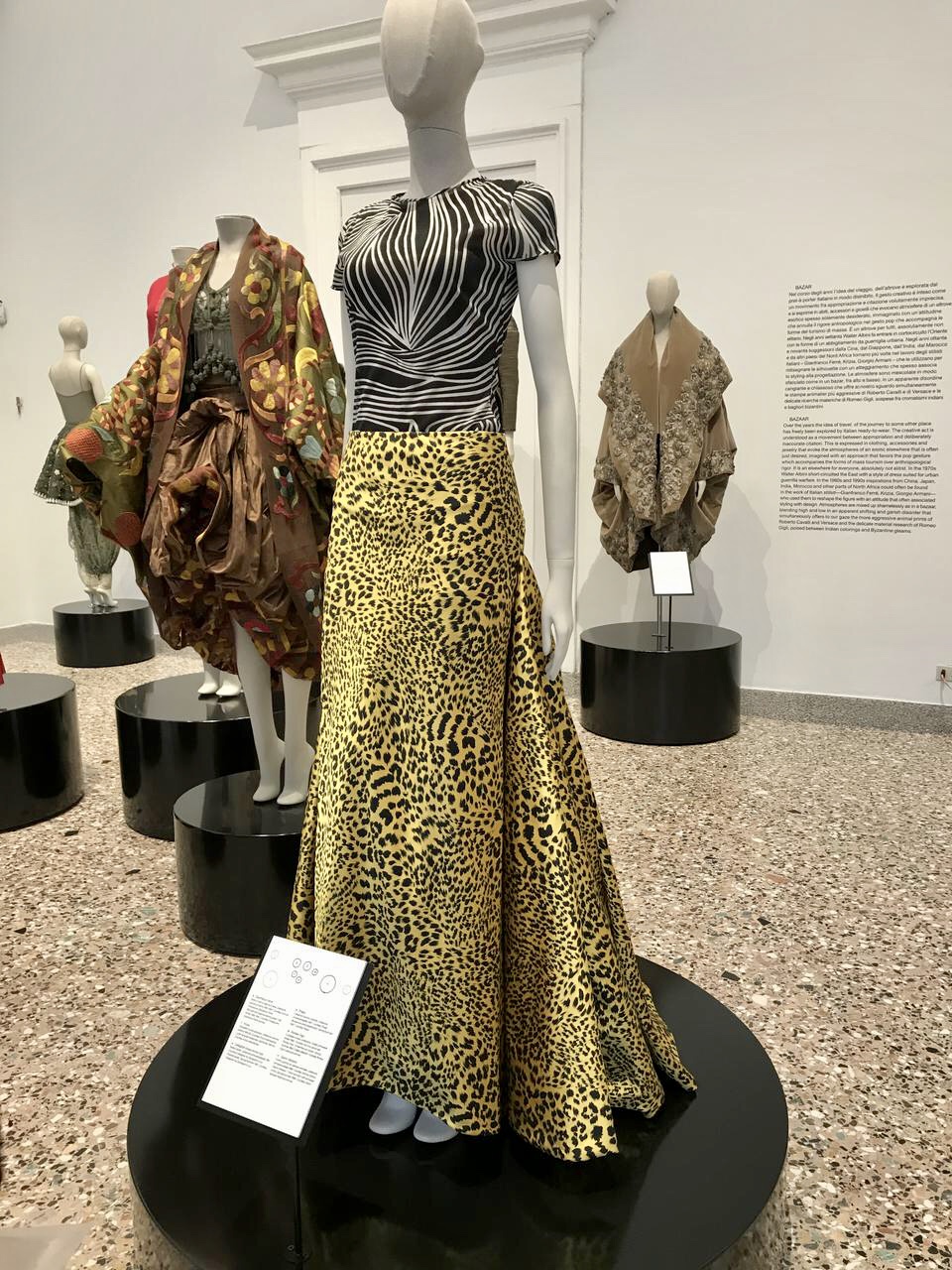 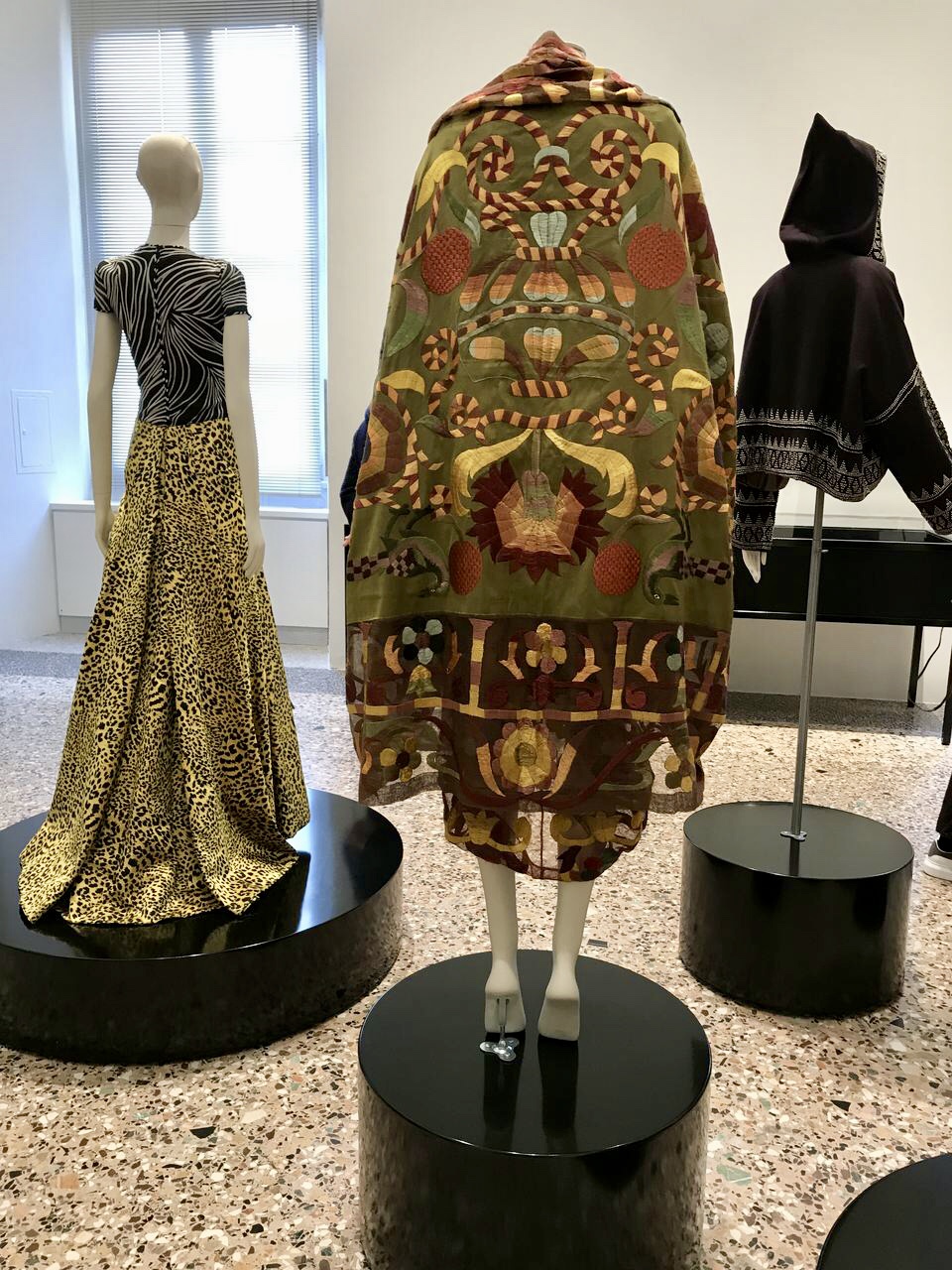 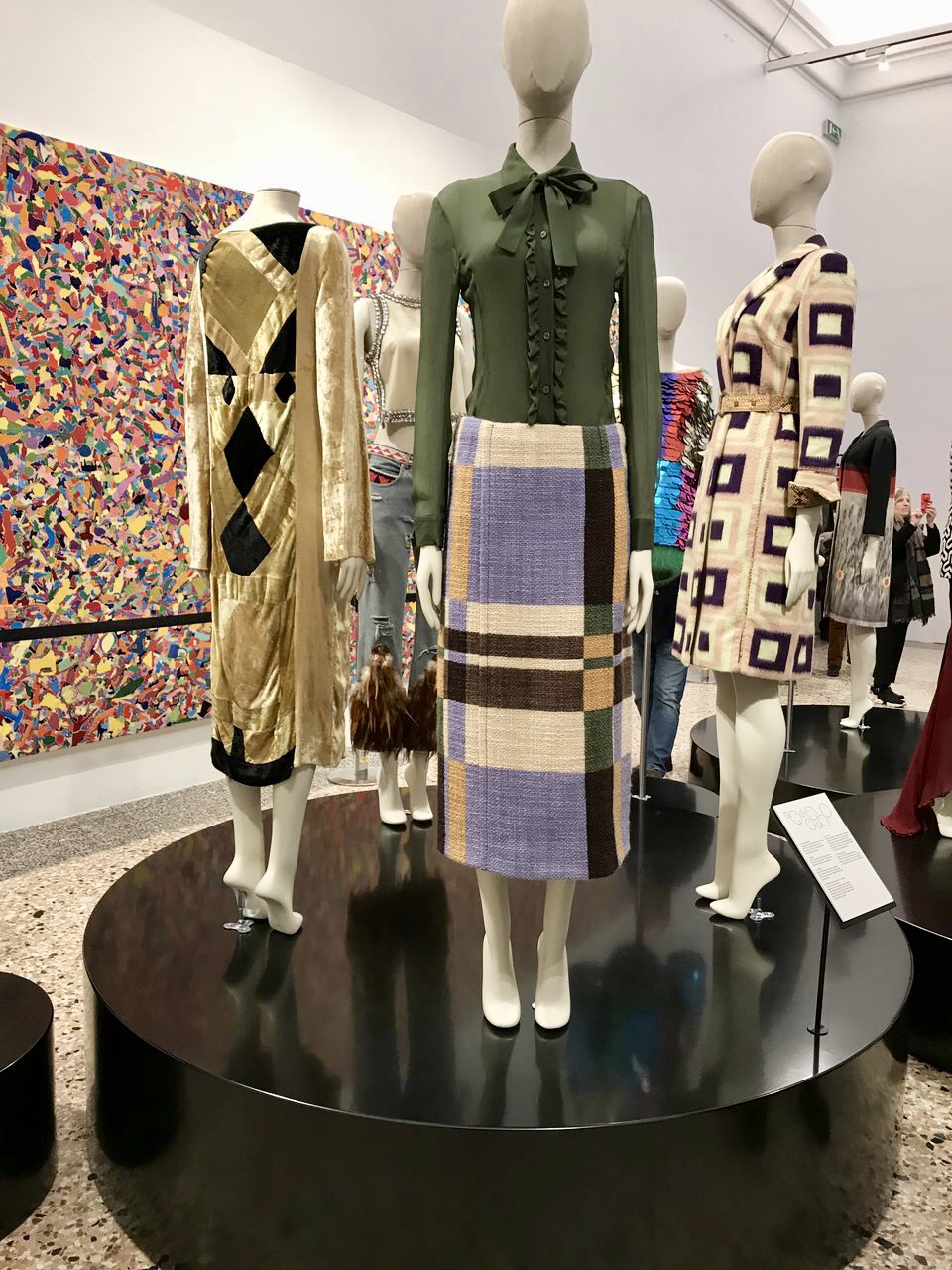 The date on which it begins symbolically marks the break with high fashion and the beginning of the period of italian ready-to-wear: it was the year in which Walter Albini chose Milan for the first show of the line that bore his name and it was the year in which the women’s liberation movement emerged in Italy. The date on which it ends is emblematic and marks the transition between two centuries: Italian fashion sloughed its skin and finally became a global phenomenon. It was also the year of the attacks of 9/11, traumatic sign of radical and definitive crisis in an international system already shaken by the geopolitical changes of the nineties.

Italiana takes the form of a journey through italian fashion and reveals its nature as a polycentric phenomenon, able to draw on a whole range of expertise and intelligence. The exhibition explores a multiplicity of objects and visions and tells a fascinating story of fashion  over the three crucial decades that saw it define itself in symbolic relationship with the social, political and cultural history of the country.

Rather than following a chronological order, this journey explores a galaxy of themes in an attempt to present the most significant expressions and defining qualities of italian fashion, delving into the realms of design, art, photography and publishing. 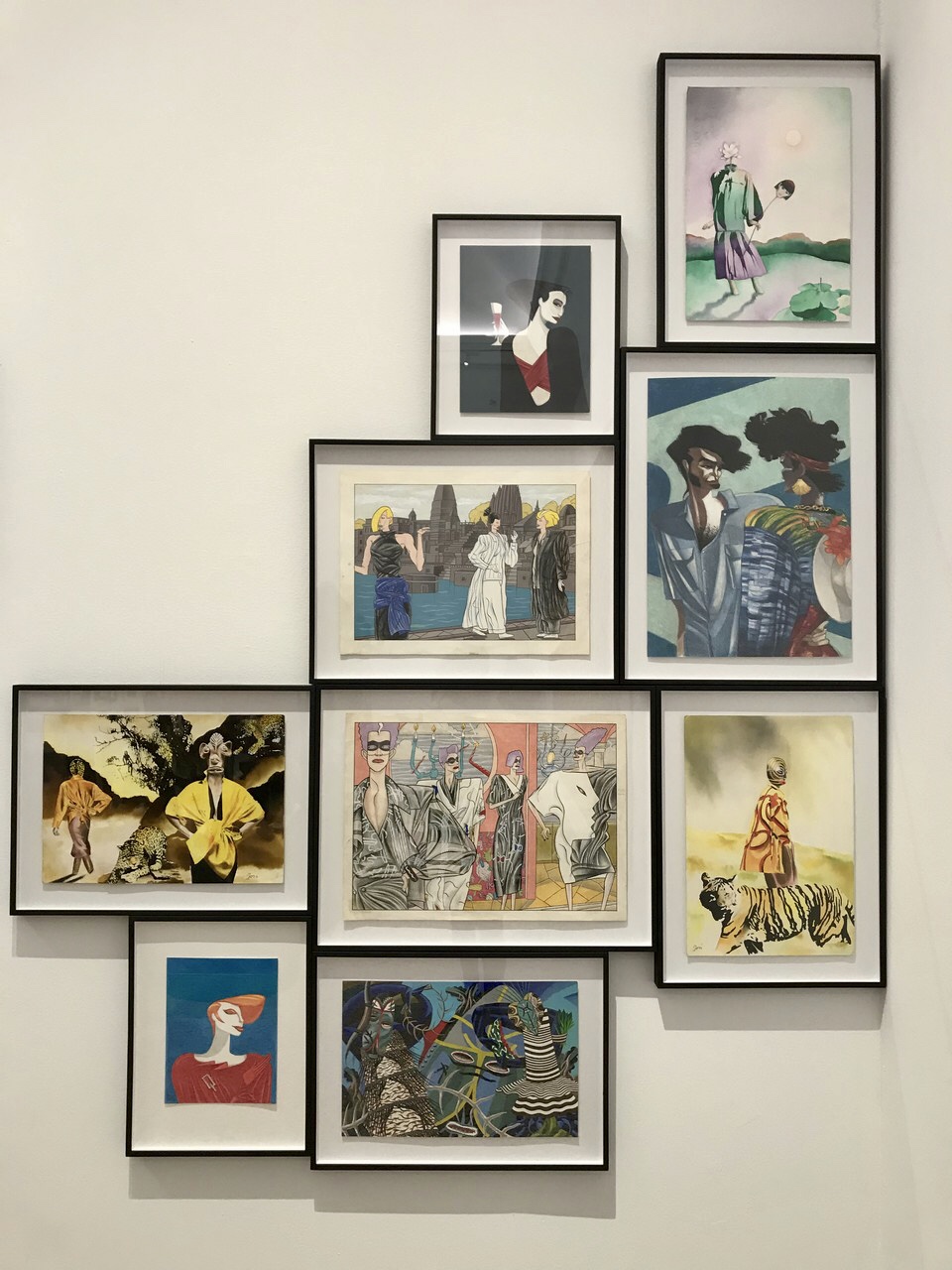 Drawings made for the magazine “Vanity” 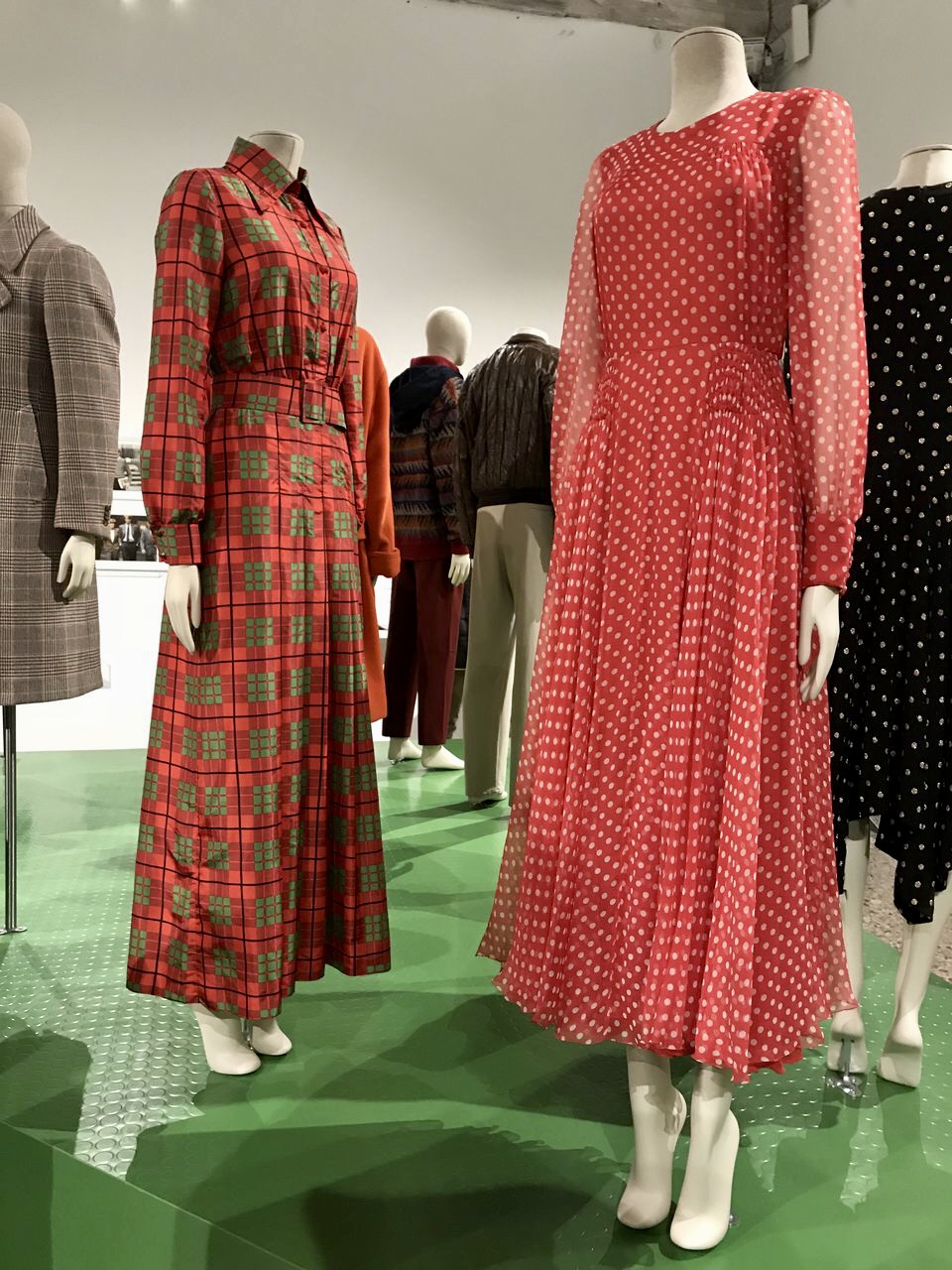 Dress in silk voile with dots, second half 1970’s Valentino 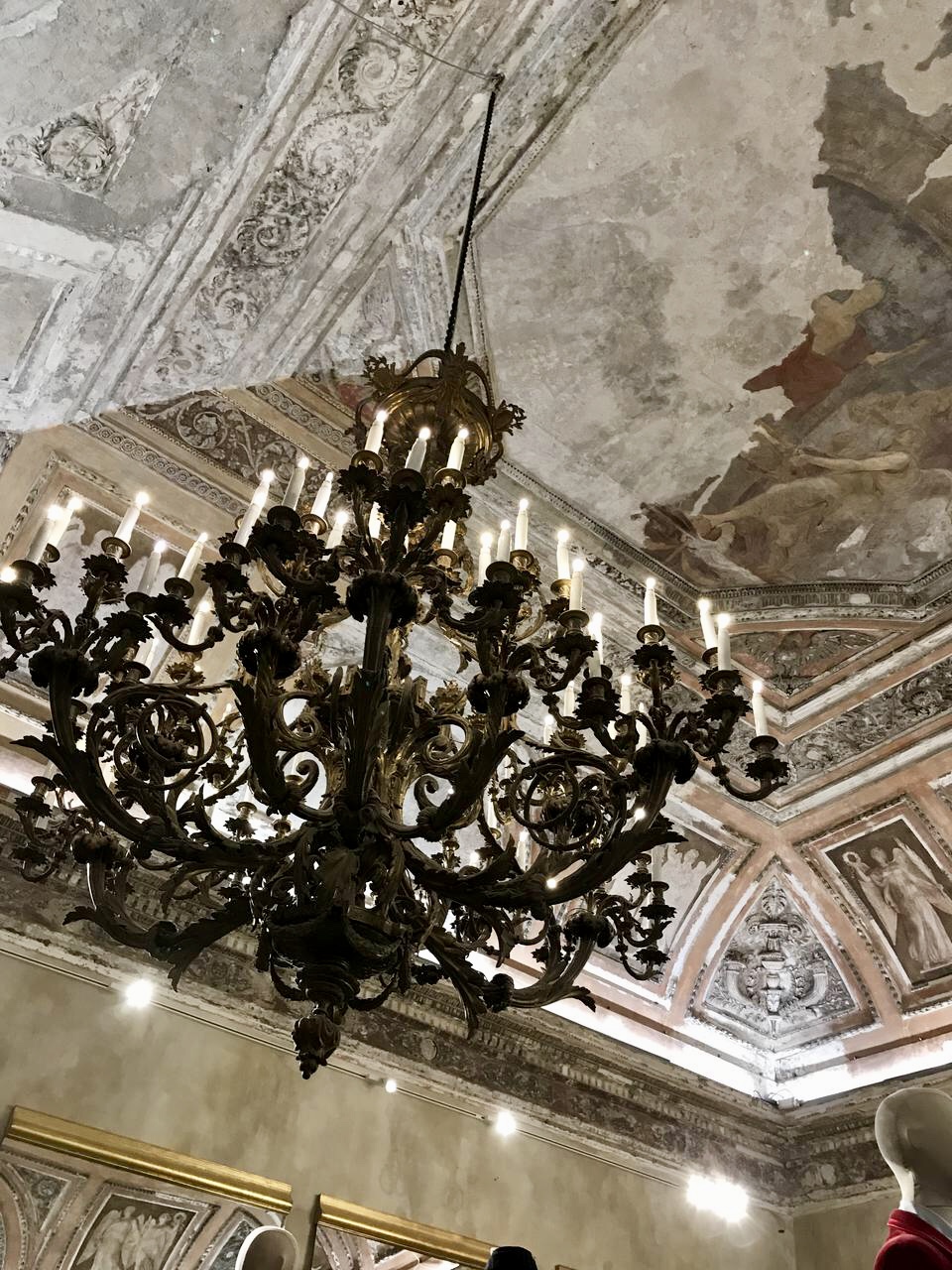 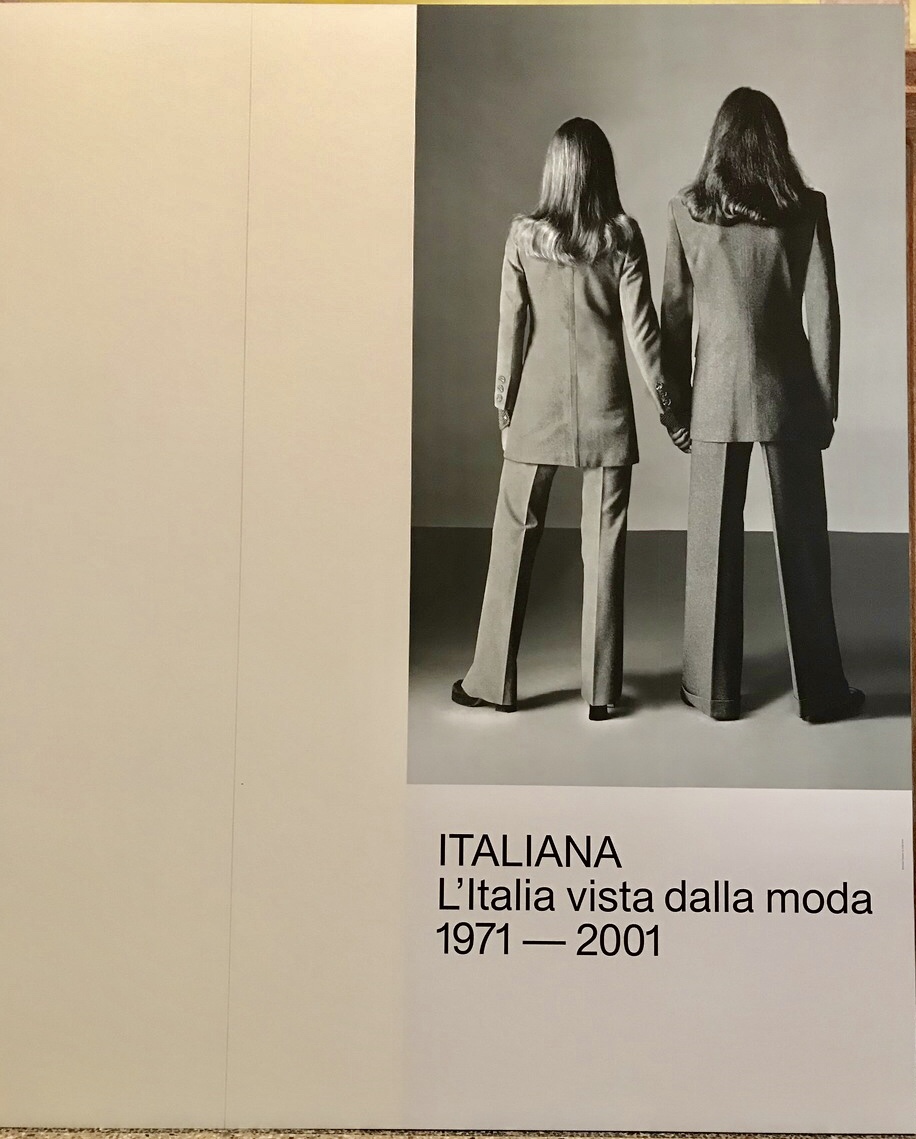